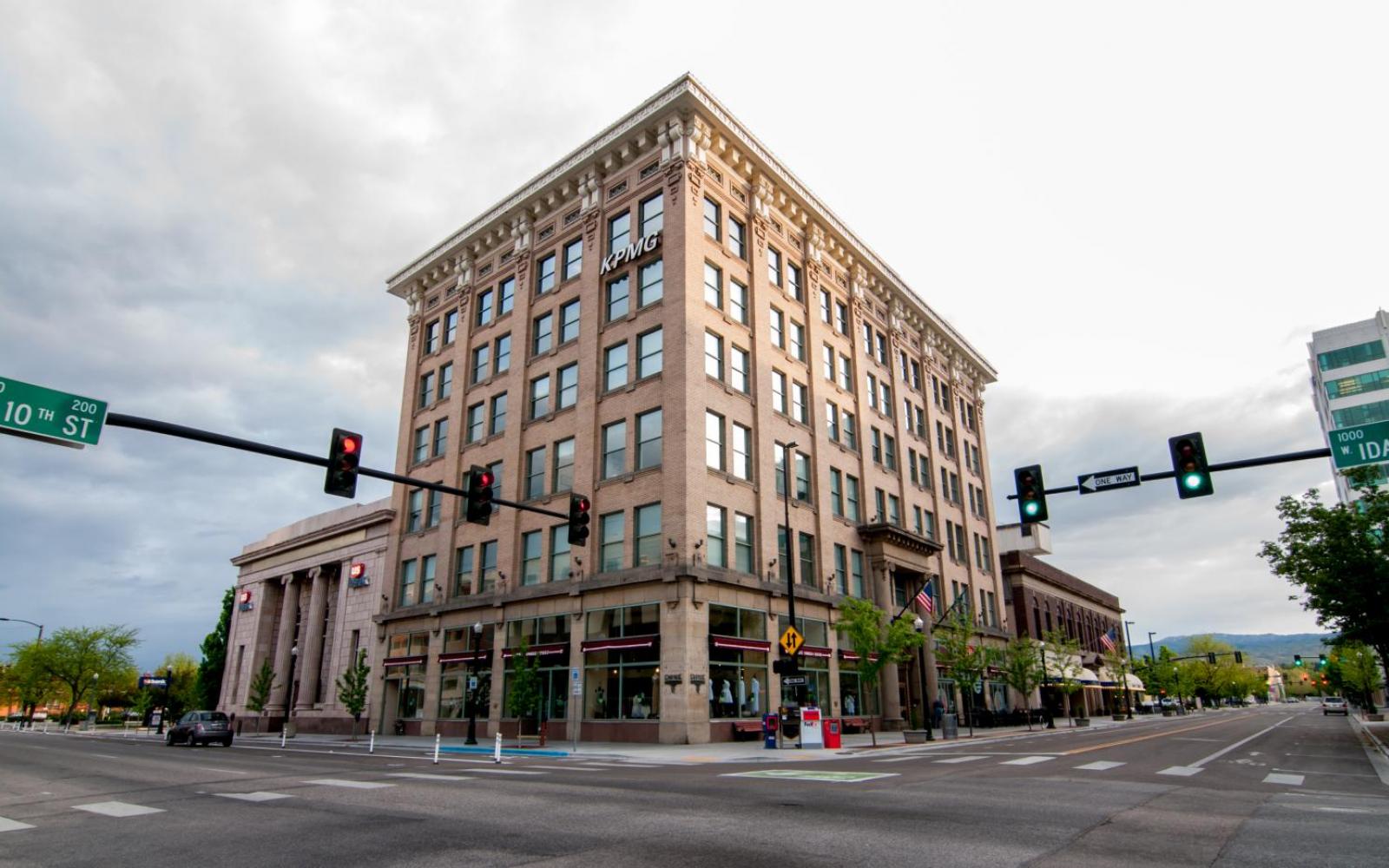 ZGA was commissioned to perform a feasibility study, complete design, construction documents, and construction administrative services for the renovation of the Empire building, constructed in 1908 by the Kerr Hardware Company.

A new seismic structural bracing system was installed as part of the new building core, leaving the perimeter spaces open and flexible for office use. Some additional building area was created by infilling the recess in the west facade of the building on the top three floors. New mechanical and electrical systems were installed throughout as well as fire alarm and sprinkler systems. The existing elevators were renovated entirely in accordance with current safety standards. New interior finishes were provided throughout, and accessible restrooms were created on each floor.