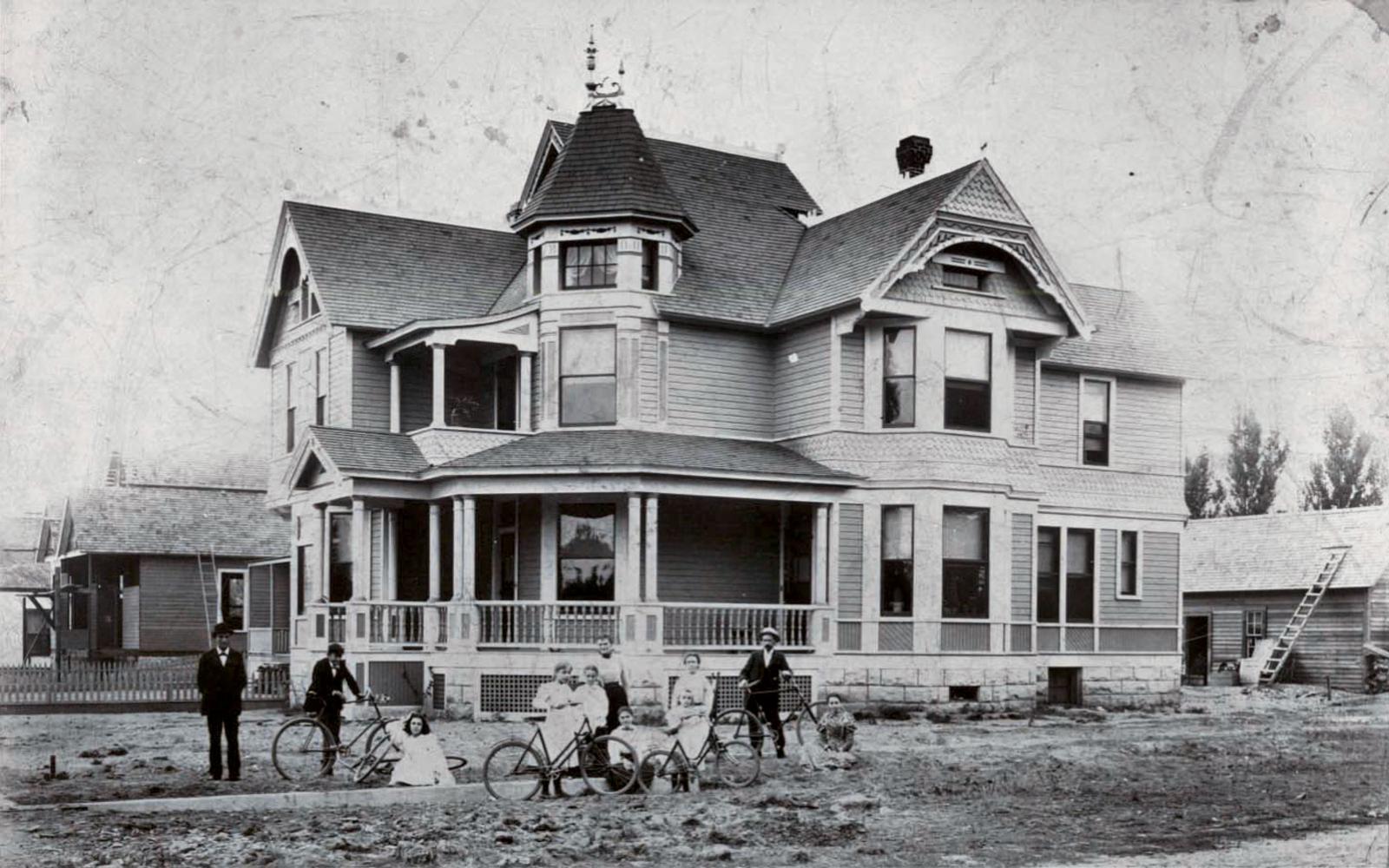 This National Register of Historic Places home was built in 1897 by Moses Alexander who later became governor of Idaho, the ﬁrst Jewish governor elected in the nation.

The State of Idaho wanted this signiﬁcant historical resource to remain for the people of Idaho to enjoy now and in the future.  The then First Lady, Patricia Kempthorne, became aware of the project and stepped in to make sure the building was preserved for the State.

ZGA had accomplished a partial renovation of this building for the Idaho Commission for the Arts in 1990, beacause of this the State commissioned ZGA to accomplish this renovation as well.

Structural deﬁciencies, accessibility problems and a complete rehabilitation was completed with the assistance of the State Historic Preservation Ofﬁce to insure the Secretary of the Interior’s Standards for Rehabilitation were followed.  Complete, new mechanical and electrical systems were installed to bring this historic structure into the 21st century.  It can now be used for meetings, conferences and receptions to better serve the State.  It will also be available for history classes to tour during ﬁeld trips to the capitol city.