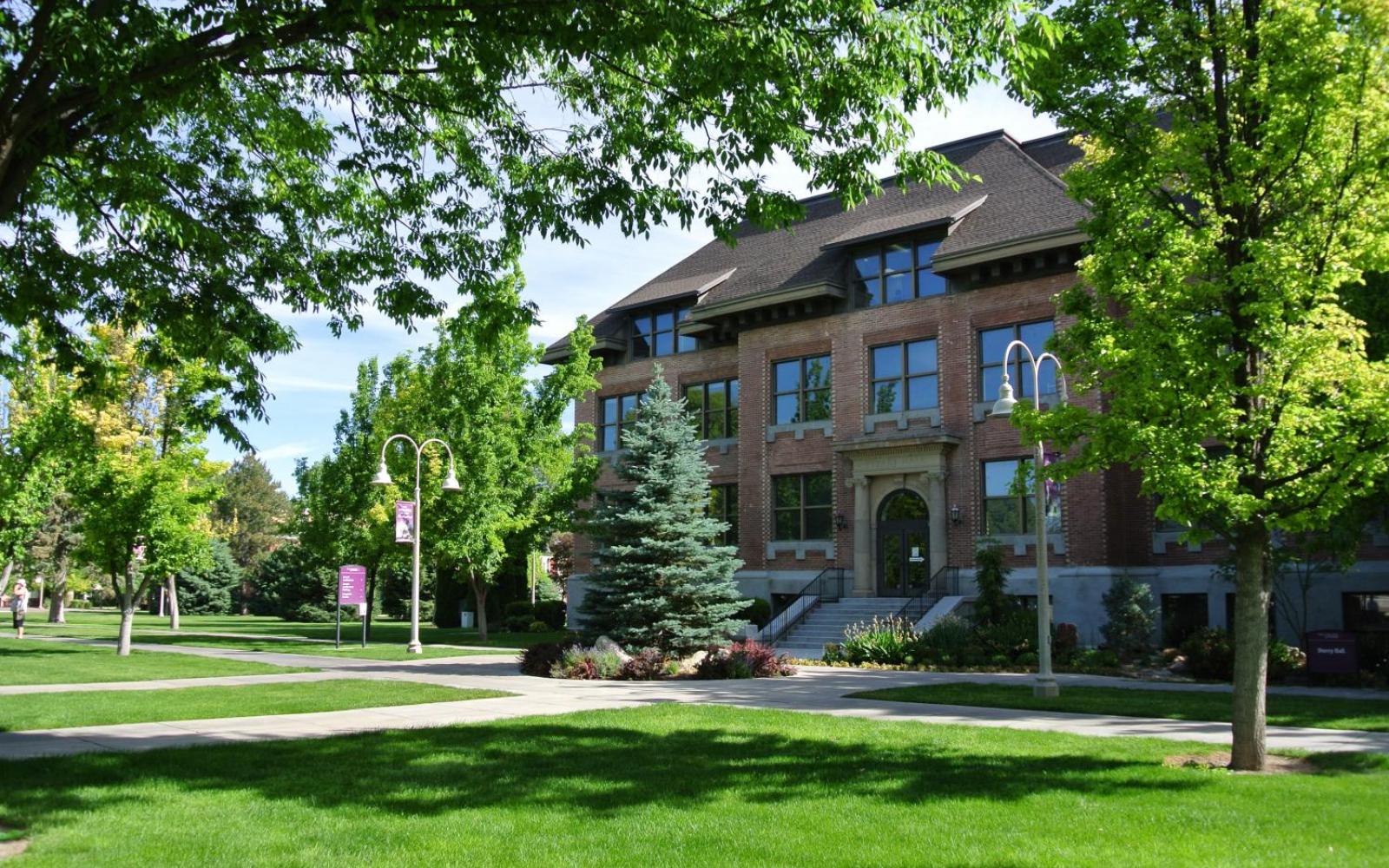 Built in 1910, Sterry Hall at The College of Idaho, is the oldest building on campus and considered the centerpiece of the small private liberal arts college. Listed in the National Register of Historic Places, the historic integrity of the building had to be maintained while correcting structural, building, fire code, and accessibility deficiencies. Plumbing, mechanical and electrical systems were updated to current codes and standards. Installation of a fire sprinkler system and an elevator allowed the fourth-floor space to be converted to offices.

Before its renovation, the 30,226 sq. ft. structure had remained virtually unchanged - only the first two floors were in use, the third floor was unusable, and the fourth-floor attic space had been condemned.

The college’s development office and communication office are located on the fourth floor. Additionally, the building includes several seminar rooms, including a large boardroom on the third floor.